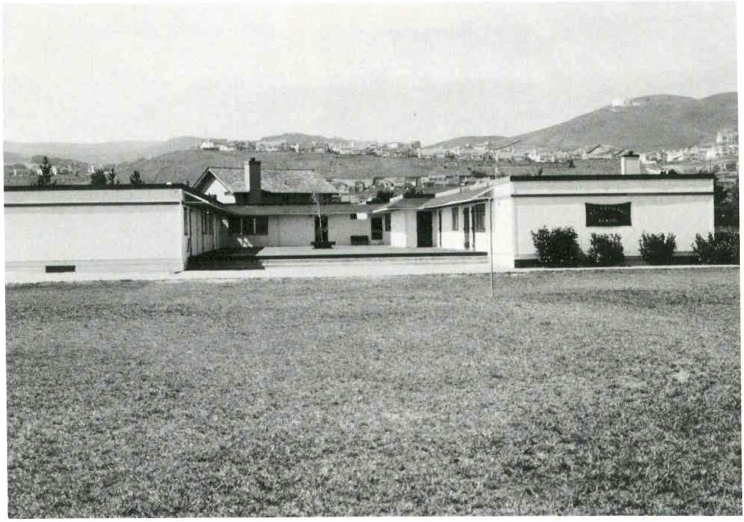 The school started in portable structures with kindergarten through grade four and added one additional grade each year. The first eighth grade graduating class was the Class of 1991. Kids Klub, the extended care   program, was established in 1992. Groundbreaking for the new school   building took place in 1993. In 1994, classes (Gr. 1-4) moved into completed   sections of the new school building. Kindergarten moved in the following   year. By September of 1996, all 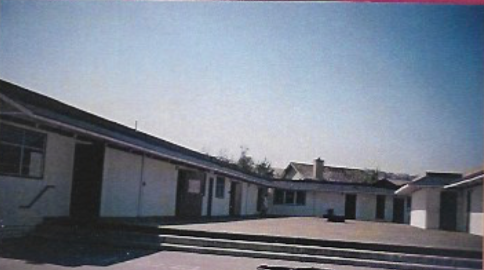 classrooms, a science-art lab, a music room, a computer lab, and a school office were finished and the building was fully occupied.

The founding Principal, Sr. Marie Meyers, Sisters of St. Joseph Third Order of St. Francis, served for eleven years 1986 to 1997 and oversaw the construction of the new school building. Mrs. Mandy Tham, the next principal, oversaw the development of play areas, playground structures, and a lunch court. During her tenure as principal, the computer lab was divided to provide space for a library. When Mrs. Lynne Kennedy Mullen served as principal from 2001-2006, an elevator was added to be ADA compliant and Promethean boards were added to three classrooms. Mr. Anthony Guevara served as principal from 2006-2008 and continued with technology and long-range planning with purchases of Promethean boards and a mobile laptop cart.  Mrs. Madeleine de la Fontaine started her tenure as principal in July, 2008.  She continued to expand our technology use and implemented programs to strengthen and enhance the school curriculum, particularly in the middle school. Mrs. De la Fontaine worked to make improvements in the area of marketing, development, and long-range planning.

Mrs. Catherine Deehan became principal of the school in 2010. As principal, she added two additional laptop carts, two iPad carts, and oversaw facility upgrades such as the ADA walkway to improve safe access to the facilities. The school was painted and the HVAC system for heating and air was renewed. Mrs. Deehan continued to expand on the work done in the areas of marketing, development, and long-range planning.  A school office consolidation took place in 2012 and 2013. This allowed space for a resource suite in the school and the principal’s office was moved next  to the main office allowing easier accessibility to parents and support staff. In the fall of 2016, we opened the Preschool and moved the Kindergarten to the new building. The school office was then moved into the main school building. During the summer of 2017, the science/art lab was remodeled. The library and computer lab were remodeled during the summer of 2018.

In fall of 2020, Gregory Peterson became principal of St. Raymond School in the middle of the Covid-19 pandemic. He has worked tirelessly to keep our virtual academic standards high and students motivated. He has strengthened our relationship with the Parish through many joint activities.